You’ve probably heard how psychedelics assist in “brain plasticity,” meaning our ability to think in more flexible ways.  We view plasticity differently. We see it as something vitally needed in the modern world: the ability to improvise and be curious in the face of uncertainty.

Freed from ancient traditions and customs as the main forces driving our lives, we moderns must rely on our own ability to create a life that feels meaningful and deep.

Curiosity, playfulness, and flexibility are key features of that life. That’s why, in our “radically hospitable” approach at Cardea, we are curious and improvisational in regard to our guests — sensitively and empathetically shifting and changing care as we join you on your sacred quest.

Cardea provides two environments: a ketamine space in New York City, and psychedelic retreats in Jamaica. Each site provides a template for care that we can change, mold or even discard depending on the unique needs of each guest.

They call it a “psychedelic renaissance,” a time when psychedelics are re-entering the scene. But psychedelics never left; they just went underground – trip-sitters, ceremonialists, and willing psychotherapists helping people transform their lives in ways often more miraculous than the changes achieved in sanctioned therapies and medications. We honor these practitioners, knowing that their decades of experience far outmatch any weekend training in psychedelic-assisted therapies. At Cardea, we combine their wisdom with “above ground” knowledge and experience about what actually works in professional therapeutic care.

Cardea’s founders and leaders share this belief about human growth: the best psychedelic practitioners and psychotherapists “hold space” for seekers, placing the individual’s original experience front and center in change, while acting as continuously flexible guides in their journey toward renewal. 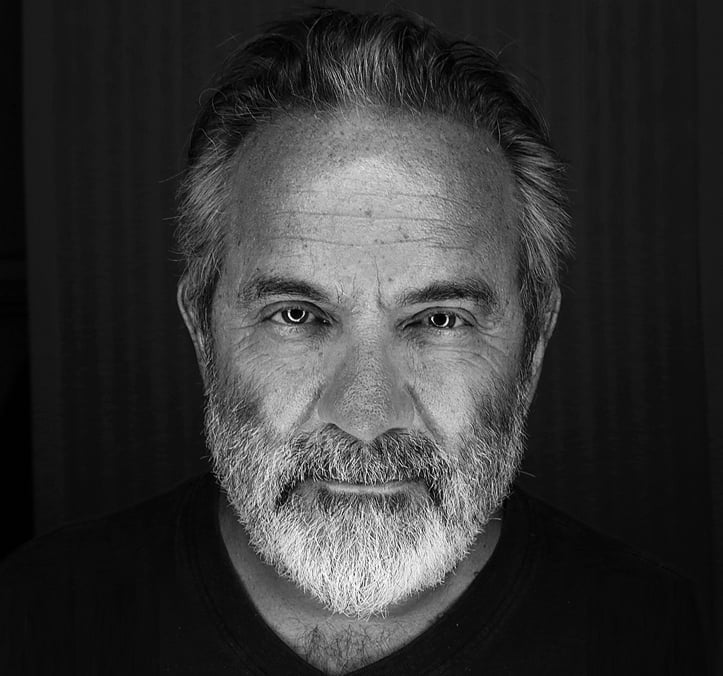 His work is rooted in the belief that many of the behaviors understood by traditional psychiatry as brain-bound symptoms are instead the result of negative social experiences, such as loneliness, lack of social support, and ostracism. Ross is a pioneer and leader in the development of community integration services — empowering therapeutic models that help people experiencing extreme events of thought or mood, or those engaged in problematic habits, achieve recovery and purposeful reconnection to real life while remaining in their own communities and outside institutional settings.  “Treatment today,” says Ross, “is really built on a factory model, in which a person is seen as defective in a definable way, and then sent to a sort of machine shop to be fixed by tools that are expertly made for their particular kind of defectiveness.”  He believes that this way of treating people placing a lot of uniformity on something that is absolutely not uniform: human beings in general, but also growth and healing—”processes that are totally unpredictable and improvisational.”  Ross believes that good psychotherapy is “basically an improvisational artform in which one person in the room is suffering and the other is listening and responding to this suffering.”  His recent book, How We Change (And Ten Reasons Why We Don’t), published by HarperCollins in 2020, focuses on the science of human change, and how this science supports the argument that change occurs in collaborative and co-created relationships. “It’s a form of healing that is very close to jazz,” he says, “and that’s one reason we see someone like Coltrane as an elder we follow at Cardea.” 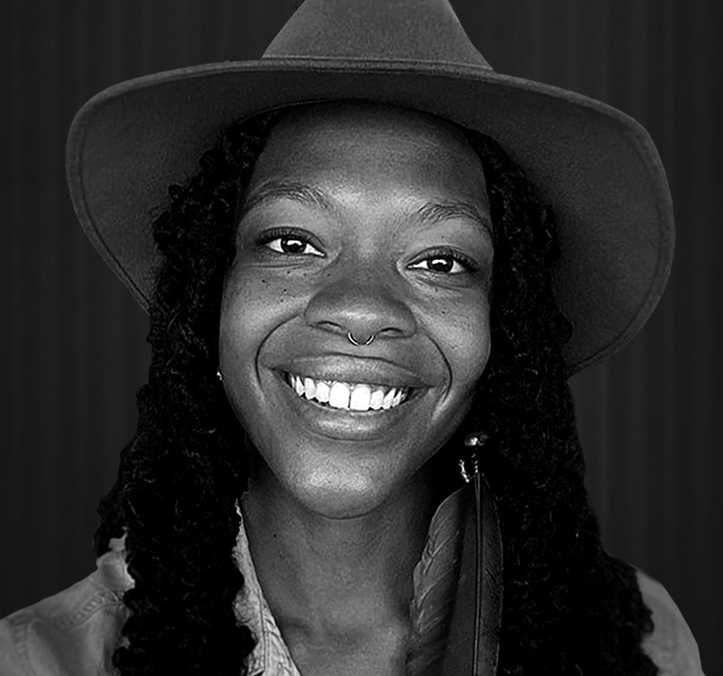 She is a medicine woman who works with sacred plants and modalities to help others come back into alignment with their light. She is a reiki master, herbalist and channel who accesses the Akashic Records. Le’ Jai’ La integrates her understanding of various indigenous and traditional healing practices to empower individuals to discover themselves. She is the founder of Akashic Remedies, a holistic apothecary that seeks to enrich the lives of others through healing modalities, ceremonies, workshops and soon herbal products. 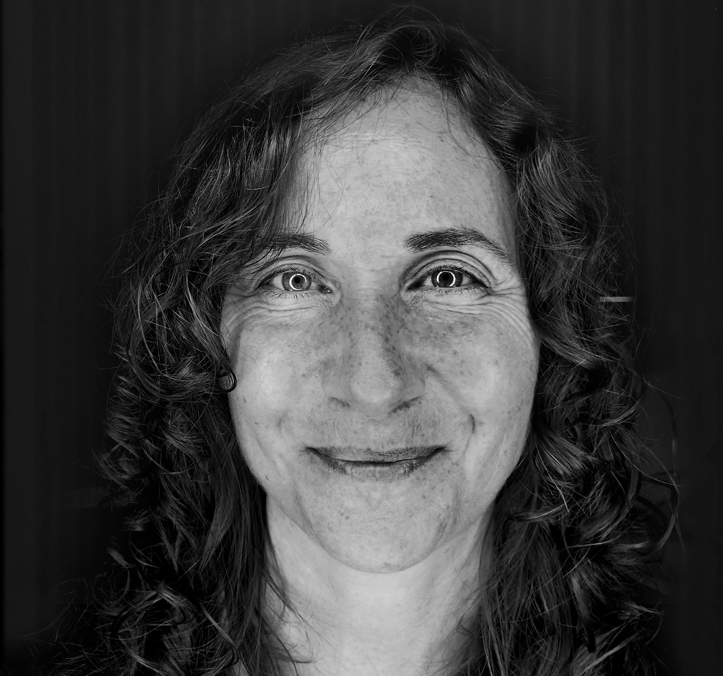 JULIE HOLLAND, MD (Advisor) is a world renowned psychiatrist, most notably influencing the paradigm shift in the integration of altered states of consciousness into processes of therapeutic change.

She is a medical advisor to the Multidisciplinary Association for Psychedelic Studies (MAPS), and has acted as medical monitor for MAPS-sponsored research–multiple studies of MDMA-assisted psychotherapy in the treatment of PTSD.  Julie is a member of the International Society for Substance Assisted Psychotherapy, and sits on multiple scientific advisory boards of psychedelic companies. Her National Best-Seller, Weekends at Bellevue: Nine Years on the Night Shift at the Psych ER, chronicles her time at Bellevue Hospital, where she ran the psychiatric emergency room. She is the Editor of drug education books, Ecstasy The Complete Guide: A Comprehensive Look at the Risks and Benefits of MDMA, and The Pot Book: A Comprehensive Guide to Cannabis. Her most recent books are, Moody Bitches: The Truth About the Drugs You’re Taking, the Sleep You’re Missing, the Sex You’re Not Having, and What’s Really Making You Crazy, and Good Chemistry: The Science of Connection, from Soul to Psychedelic. She is a frequent lecturer and has appeared as a drug and behavior expert on CNN, National Geographic Channel, Fox, VH1, MTV and Good Morning America. She has appeared on The Today Show over twenty-five times.

Julie has cultivated a private psychiatric practice in Manhattan for nearly thirty years, based on harm-reduction principles. She has also devoted her time to drug policy reform, including needle exchange, supervised injections sites, and drug-checking at festivals.

Dr. Holland is also an accomplished musician. “There are few things I enjoy more than connecting through song,” she says, “and so I feel very much at home at Cardea, where we often capture the magic that arises through musical collaboration and apply that to the tangible benefits of psychedelic-assisted therapy.” 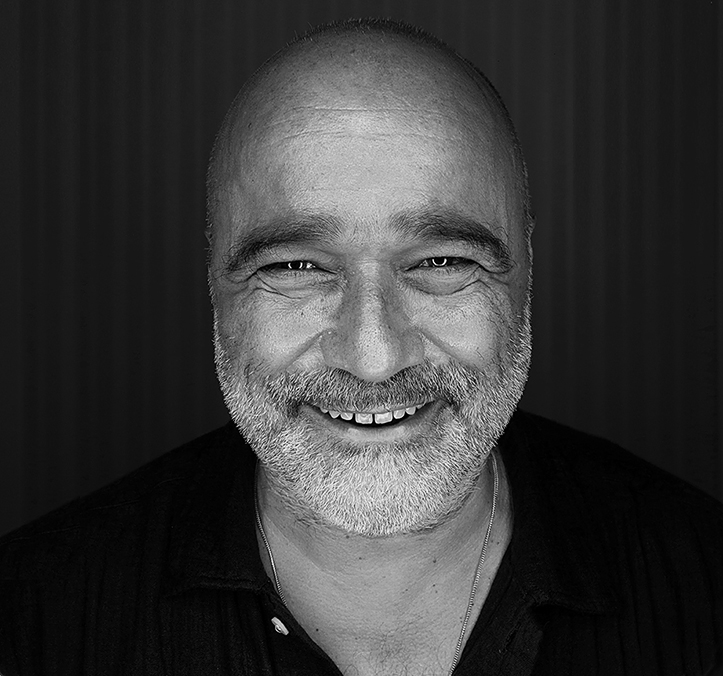 DIMITRI MUGIANIS (Founder) is a community organizer, harm reduction advocate and psychedelic practitioner, who brought these modes to marginalized populations.

Once considered the face of underground use of the psychedelic Ibogaine to kick heroin addiction, Dimitri is the first ibogaine provider to be initiated into the Bwiti spiritual tradition in Gabon, Africa, an experience documented in the 2009 film “Dangerous with Love.” “I’ve spent my career working against models that make human suffering into medical categories.  And the new movement to use psychedelics as a way to treat supposed ‘illnesses’ worries me.  I think it’s a power-play, both in medicine owning something that is more art than science, and in furthering the making of people into things that need fixing—most often only with medical expertise. That’s scary stuff.”  Dimitri has performed more than five hundred ibogaine ceremonies in the United States and elsewhere, helping numerous individuals kick problematic habits, and has performed thousands of ceremonies using MDMA and psylocibin, helping individuals with psychological suffering and those interested in general spiritual awakening. “I’ve been doing this a long time, about two decades” says Dimitri, “and I think the best we can do to help people in their recovery and in their awaking is to ‘create space’ for them, providing them a kind of container that moves and shifts around them as they heal in their own way.”  The adage about psychedelics is that they are only as good as the “set and setting”: Dimitri takes this very seriously, believing that a person’s own mental state, and the way they are guided during a trip, are actually more important than the pill or plant they put in their mouth.  He’s been featured in The New York Times, The Village Voice, HBO Vice, and NPR’s This American Life, and many other articles, podcasts and interviews.  The most recent article about Dimitri covers his work in the founding of psychedelic twelve-step meetings, and the organization that supports them. 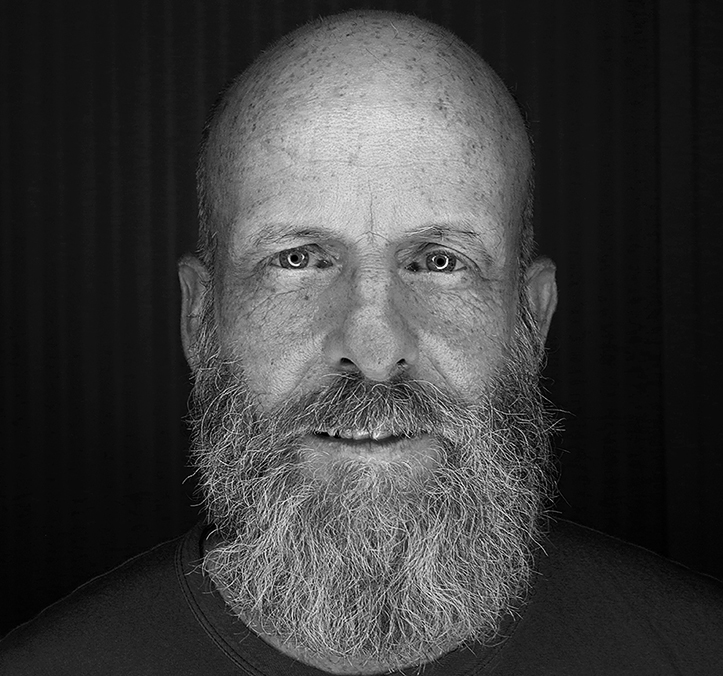 JOHN MACLEAN, better known by the stage name “The Juan MacLean”, is a world-famous DJ, musician and producer.

John is also an experienced psychedelic trip guide for individuals and in group ceremonies. He is an expert on the intersection of music, sound, vibration, and psychedelic experiences, and creates music and soundscapes specifically for psychedelic experiences..  John believes in the “Iso Principle,” a concept from music therapy that values an attuned approach to each person seeking help.  “The new work going on using the medicines we always used in clubs and in underground ceremonies: It’s mostly uniform, typically with a playlist, and often with songs selected by a bunch of scientists. That might work a little, but it’s hardly attuned to the person’s ‘set’ and it creates a ‘setting’ that is alien to them.  My aim is to essentially be a private DJ to everyone I try to help. Whether it’s playing vibrational instruments live during the process, or preparing recorded passages tailored to the recipients’ needs, I strive to create the optimal sonic platform for consciousness transformation.”

“All real living is meeting,” wrote the philosopher, Martin Buber.  That’s exactly how Cardea was formed, and also what Cardea believes: a meeting of minds, that has led to a conviction in the sacredness of the meeting between a person’s own original life and a world that lives beyond them.